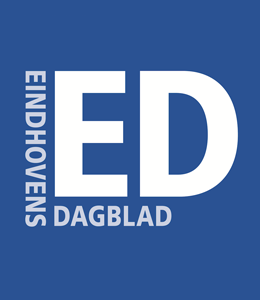 « Cheering Audience due to Daring Act »

The audience is enthusiastically cheering. Alexandre Esperet has just finished his performance on the second day of the semi-finals of the TROMP Percussion Competition. Participants were supposed to put together a program which includes the obligatory timpani piece by Joey Roukens. Esperet has decided to put together a rather special program. He starts with the obligatory piece, after which he plays four pieces that merge together using a backing track on a CD. He uses his body as an instrument, and does so with conviction and quite a bit of theatre. He even sings songs about his love who left him behind. His voice is raw and seemingly infused with alcohol.  His hands and arms are moving; for a while that’s all one can hear. Later the CD joins in and accompanies the Frenchman; everything is perfectly timed. The audience is enthusiastic, but the jury is obviously not unanimous in their opinions.  Some members are applauding as loud as the audience, while others just sit and wait. “Participants need to show themselves in their performances”, says Arthur van der Drift who is manager of the competition. “But we have to wait and see if this performance will be his ticket to the finals. He took a risk. I noticed the amount of people in the audience. Usually during the preliminaries and the semi-finals there are not so many visitors, but today there are. Maybe Alexandre brought some fans. Or maybe some visitors of the lunch break concert with Jacob van Eijk, stayed and watched this semi-final. The hall is sold-out”.  Van der Drift appreciates the level of the participants. Some of the participants are amazingly good, and some musicians are good for surprises, like Alexandre Esperet.