Alexandre studied percussion successively at the conservatories of Avignon, Creteil, and in the CNSMD of Lyon under the guidance of Jean Geoffroy. He also learned piano, composition, jazz and rock music.

Alexandre is an eclectic percussionist, eager to collaborate with other artistic forms. Therefore he has worked with many choreographers and stage directors. Between 2011 and 2014, he performed more than a hundred times in Europe, USA and Japan the dance and music-theatre show Traverse with the Arcosm Cie.

In 2010 he created the music-theatre company Kahlua with his friend Matthieu Benigno. Together, they wrote a show for children called Black Box, and a piece entitled Ceci n’est pas une balle published by Alfonce Productions Editions, and which is now being performed in more than 20 different countries.

Also in 2010, he founded the SR9 Trio with Paul Changarnier and Nicolas Cousin. The ensemble won the 2012 International Percussion Competition of Luxembourg and the European Competition Musique d’ensemble FNAPEC.
Together they created the interdisciplinary shows MACHINE(s) and C O R P O R E L S (2015) and play concerts with 3 marimbas, including transcriptions and commissions to composers. Bach au marimba (2015) and Alors, on danse? (2018) are released under the Label Naïve.
The trio is sponsored by Adams Percussions, and they have their mallet signature series since 2021 at Resta Jay Percussions.

Since 2016, he is member of the group Percussions de Strasbourg with whom he creates new works by composers such as Thierry de Mey, Michael Levinas, Karl Naegelen, Wenchi Tsai, Gabriel Sivak, Stéphane Magnin, and plays repertoire classics like the famous Persephassa & Pléiades written by Iannis Xenakis for the ensemble.

He had the chance to share his experience during master classes and clinics at the Boston Conservatory, Mc Gill University of Montréal, EMESP in Sao Paulo, Sensoku Gakuen in Kawasaki.
He was guest teacher in the Royal Conservatory of The Hague (The Netherlands) in 2015 and substitute teacher in the CNSMD of Lyon in 2018-2019.
In 2021 he gets the position of assistant teacher in the Conservatoire Superieur de Musique de Lyon, next to Minh Tam Nguyen and Adrien Pineau (assistant). 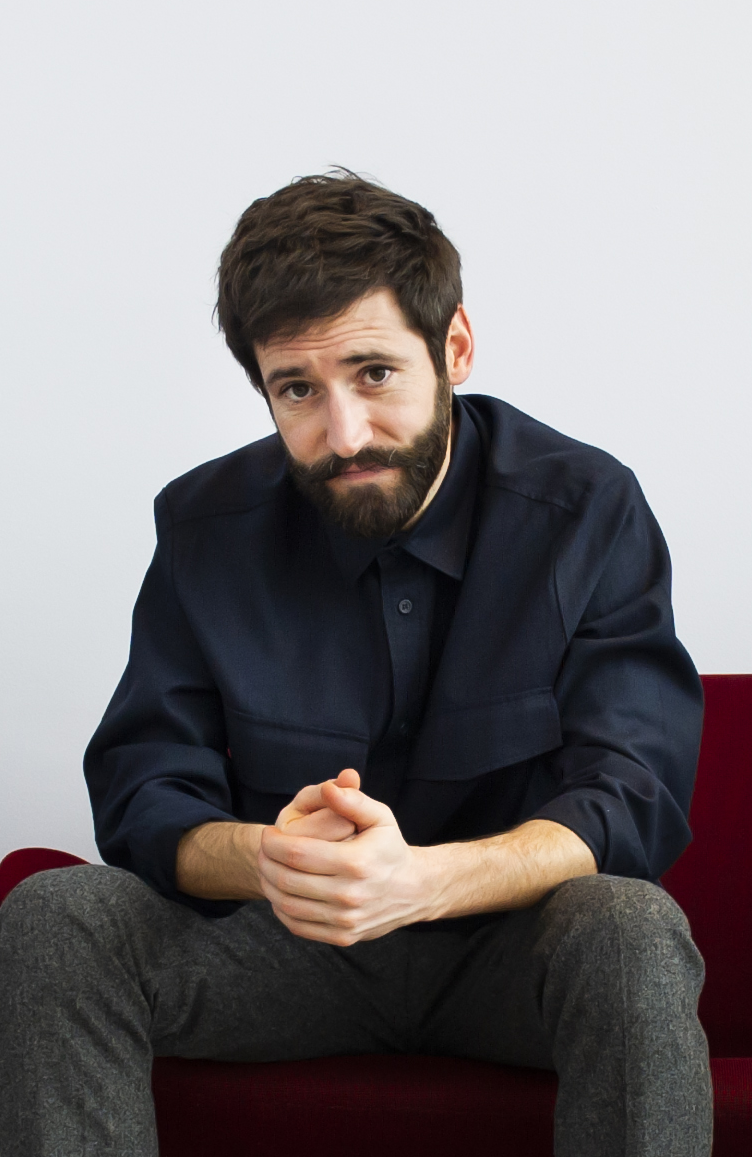